Importing reviews is a great way to jumpstart your efforts towards creating social proof on your Shopify Store.

If you want to know more about how to create social proof for your Shopify store you can check out our post about that here - it goes well beyond importing reviews.

But the subject at hand right now is which apps can you use to import reviews from Amazon specifically, so let's talk about that.

There are several apps out there that offer the functionality of importing reviews, but they differ in terms of their plans and prices, other functionalities that come with each app, and the sites from which they can import reviews. This time we'll only be looking at those that allow you to import reviews from Amazon.

To determine which apps are the best, we looked at a few things like:

These are the best review importers for amazon:

So this app looks interesting. It lets you import reviews from Amazon, Walmart, Etsy, eBay, Aliexpress, etc. As stated on the Shopify App Store, they offer a "free plan", but from what we could see in the reviews, it seems to be a free trial rather than a free plan, so that's a bit misleading... not cool. Their plans start at $5.99 a month.

The worst reviews they had were regarding customer service back in 2019, they haven't gotten any bad reviews about customer service recently, so maybe they fixed that already. They don't have a lot of reviews, so it's hard to tell.

A solid option, but their "free plan" is quite limited, so we will be looking at them from the perspective of their paid plans, starting at $9.99 a month. Editorify lets you import reviews from Aliexpress, Alibaba, Etsy, Dhgate, Taobao, 1688, Wish, Banggood, Gearbest, Walmart, Overstock, Sears, Chinabrands, Lightinthebox, Gearbest, Costco, and Sammydress. So they're pretty solid on the variety of sites from which you can import reviews. Bad news is you’ve sort of gotta import one by one so it can get very tedious very fast. If you’re looking to import reviews in any sort of volume, you should consider another option.

In our experience, that's all well and good, if a bit unnecessary, unless you specifically need to import reviews from one of those sites that other apps don't include. Since we're focusing on Amazon today, that's beside the point.

It's the highest-rated option with the most reviews, let's start with that. Opinew lets you import reviews from Amazon, Aliexpress, and eBay, which are the three biggest e-commerce sites out there and the ones you're most likely to want to import reviews from. Their plans start at $9.99 a month, but if you’re really into importing reviews, you should check out their $29.99 plan that includes a feature to automatically import fresh reviews for products you’ve already imported reviews from.

So now you've got a pretty good idea of what your options are. We hope you found this information helpful. Something to keep in mind is that even though these apps let you import reviews from Amazon they can do much more than that. If you want to take full advantage of everything Opinew has to offer, please, look around, read our blog, watch our videos, or get in touch with us if you're still having doubts about trying it out. It's certainly worth it.

If you want to know more about customer service, reviews, e-commerce, or other related topics, make sure to subscribe to our newsletter. You'll receive updates whenever a new blog post is published, special offers, and more.

And please share this article if you think it may be helpful to someone you know. 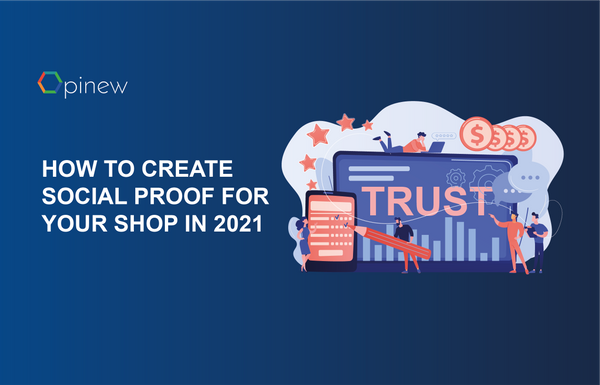 There are several ways you can go about creating social proof on your Shopify store, but by far the most effective one is by adding an app to your store 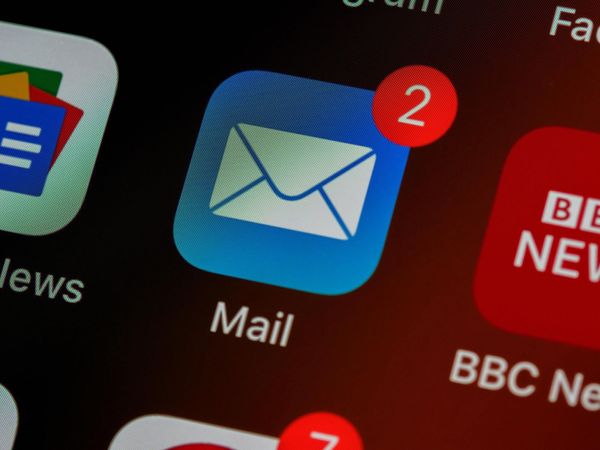